I went for a walk in the woods

to maybe hear a  story, or find a story or maybe I just wanted to see what was there…

I’m sure I was seen too.

I can only hope I was this fascinating: 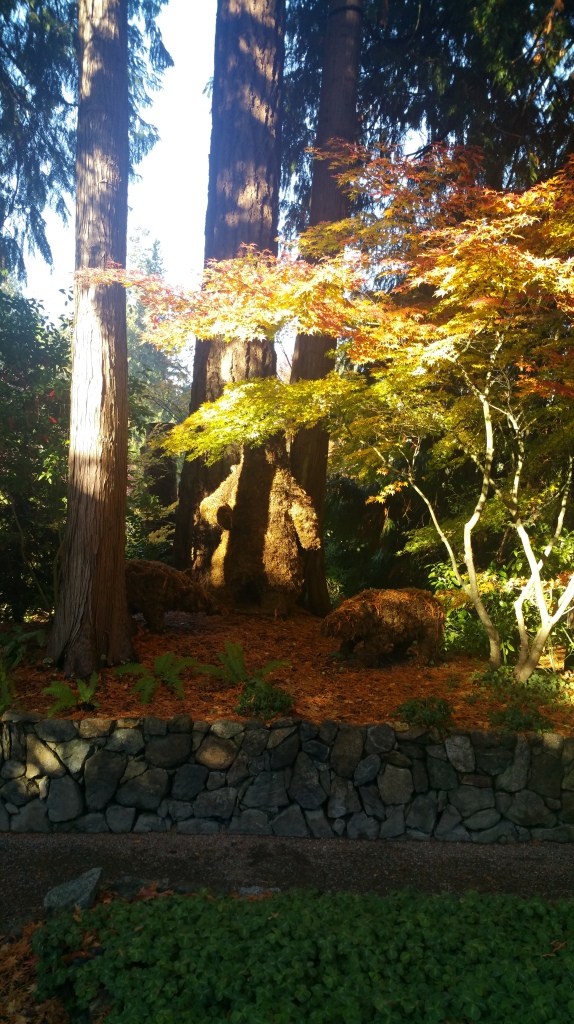 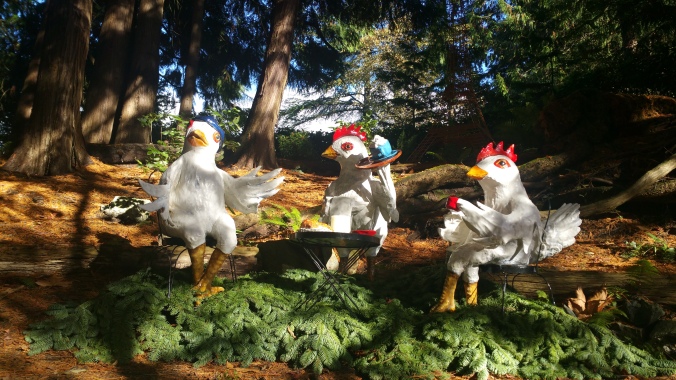 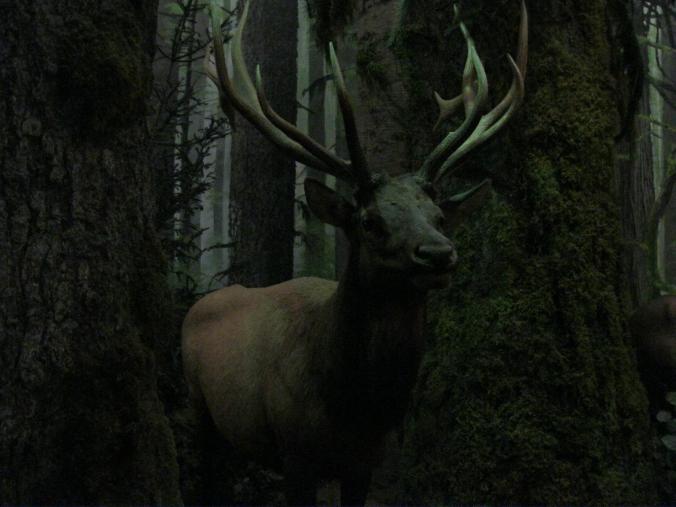 Inspired by the SFC Prompt: The Visitor

Photo by Sebastian Voortman on Pexels.com

” This place really is a ghost town”  Victor said to Betsy.

They were standing next to Betsy’s car on that hot, dusty August afternoon, in a town that used to be called Milton.

Betsy was holding a water bottle full of warm water but she drank it anyway because it was wet and her mouth was full of grit. ” Yeah, well it’s dead alright. Dead and as dry as an old bone. ”

Victor shook his head when Betsy offered him a drink from the bottle that was now full of floating bits of whatever had made it’s way into Betsy’s mouth when the air conditioner in the car decided to stop working and she rolled the windows down for some moving air. ” Really Betsy?”

” Your loss.”She put the cap back on the bottle and tossed it back into her car. ” Yep. ” This is a ghost town alright. I wonder when it, you know, keeled over as it were.”

” Don’t know, don’t care. Let’s just take a quick look around and get back on the road. It’s not getting any cooler out  in case you haven’t noticed.

Betsy thought she could hear the dry dead grass creaking and popping against the warm dry breeze but that might have been what she thought she should be hearing.

As Victor  had pointed out, this was a ghost town and she had a hard time imagining any part of it- even the light brown grasses and weeds had ever been alive.

” What do you think this place was like, when it was alive.”

Victor stopped, with his back still to Betsy and she could see his shoulders hitch back a little. ” Have a hard time picturing it, do you” he said.

Victor stopped and faced Betsy. ” You must be one Soulless creature to not be able to picture something ever having been alive. You have no imagination,do you? That’s a sure sign of having something wrong with you. Not being able to comprehend anything outside of your own head is not a sign of well adjusted human being.”

In one quick step Betsy was almost nose to nose with Victo. ” I got plenty of imagination. How do you think we got here?”

They both looked down at their feet and the smooth slightly raised mound of earth below their feet.

” It’s a puzzle to me Betsy, how I got here.” Victor said looking down into her face, into her eyes that were as dull and flat and lifeless as the Ghost Town around them.

Betsy smoothed a little patch of dirt with her foot and something  white and slightly  pitted appeared under her toe. ” It’s a puzzle to me too.”

Then the ghost town shimmered in the heat and it blew away on a blast of warm air.

Betsy and Victor and her car were on an empty road and above them was a fiery red sky and ahead of them was a blood red horizon. ” I don’t know why you’re here Victor. But I know why I am. I guess I should be going now.”

Victor nodded and Betsy  started to walk to the driver’s side of the car and she stopped. ” I guess you want to see where I’ll end up.”

Betsy looked up into a sky full of falling stars. ” I think I know too,  Victor.”

Inspired by the Soul Food Café Prompt: Bad Girl On The Block

Photo by Kristina Paukshtite on Pexels.com

When I was a child I was inspired by Halloween.

I was moved to create art- either on a pumpkin or by drawing Halloween pictures ( which were pretty horrifying because I couldn’t draw and anything I did draw ended up looking like a disjointed mess ) or by putting together ideas for costumes.

I always wanted to be a dog or a space alien or a monster but somehow I ended up compromising with my Mom and my Paternal Grandmother by wearing one of my Easter dresses. Coupled with  little makeup I was  transformed into a last minute ‘princess’ or I’d get one of those costumes in a box that were all the rage back in the early 1970’s.

So yes, I was moved to create some kind of art at Halloween but I just was not very good at it.

The funny thing is, it didn’t stop me from trying every single year to ‘get it right’.

I never really did and at the end of the Halloween Holiday I was always left with the feeling I had spoiled my own fun.

But then one day I started a blog at the Soul Food Café and before you could say ” Grave Robbing Ghoul” I was celebrating Halloween like a crazy person all over the internet.

I wrote stories, posted pictures and read tons of material that other writers were posting on line and then I took it from the web and I went out and looked at Ghost Tours and Haunted Houses with fresh eyes and got to experience the Halloween fun all over again.

I was inspired by Halloween to try my hand at creative endeavors AGAIN and this time I got it right. 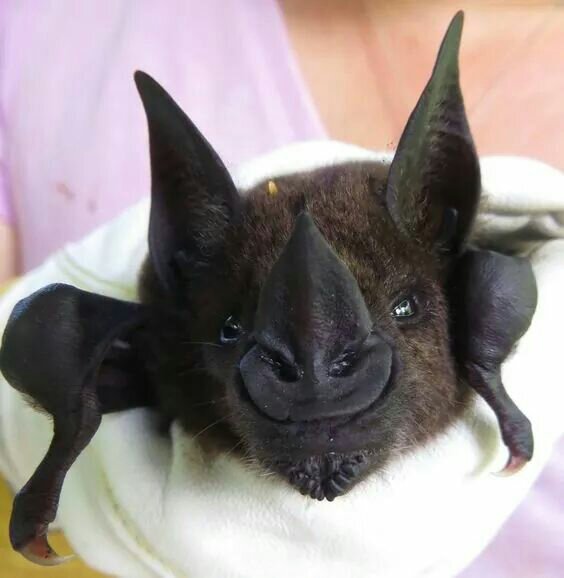 Inspired by the SFC  prompt: Inside The Sea Shell