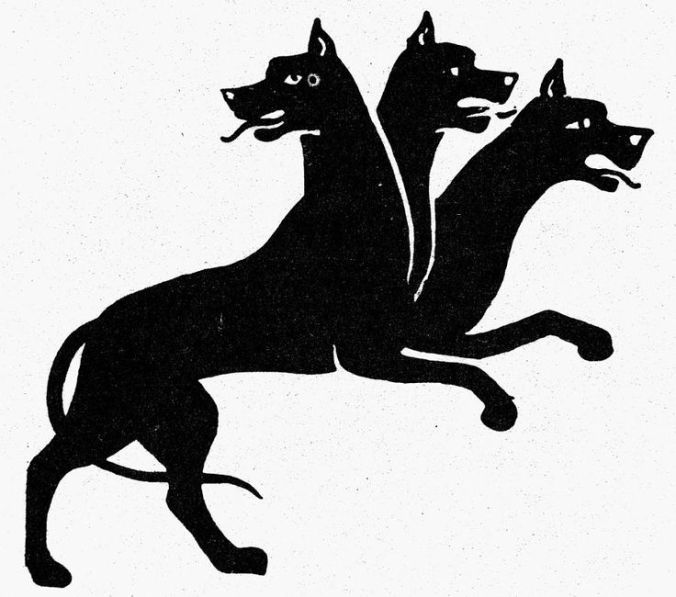 I’ve been putting off exploring my family tree for a variety of reasons- the biggest reason being that I always had the vaugest feeling that that I was pretty much inferior to everyone I was related to.

Why on Earth would I want to expand on that number?

Who knows where that toxic cloud came from, but it was there and for the most part it is still there. So I was not motivated to take the spit test and then climb around my family tree with that noxious mist shrouding it’s branches

But the topic kept coming up at my family dinners and the idea that I could find more relatives that I could give a serious case of the ‘eyeroll’ syndrome too  (because I drained that well years ago)  was a little exciting.

Eventually I decided to spit into the tube- which wasn’t such a great idea at the time because I’ve been on cold meds and I’m as dry as a bone. Take my word for it,  it’s not easy to spit a 1/4 of teaspoon of DNA gold into a little tube when you been on Nyquil for a week.

I did it though- and I must say -I sort of made a mess. However, that ended up being funny because my dog was sitting in front of me when I did  the spit test  and he caught a little of it when I missed.

Then I went on line and did the search for leaves which I botched up because when I saved some of info I did some of it wrong.

I created half siblings, women who gave birth to their own fathers and I brought some people back to life.

I thought it was funny and trust me, some people on my particular tree would have read it, laughed, downed some sherry and bourbon balls and then saved it so that they could send copies of it with their Christmas Newsletters.

Because someone knew what they were doing,  here’s  some of the non botched info I found:

My Dad’s Family has this tradition of naming their sons Bertram- and to my Mom’s absolute horror he wanted to name me, as his first born, after himself.

That’s right,  he wanted to name me Bertha.

Sad to say another daughter of Bertram over 100 years ago did not dodge that bullet and England had her Bertha Godfrey.

Just as a side note, I found relatives with names like Percival Godfrey, Lewis Knight Godfrey and Archibald Godfrey- which sound like the names of characters in the newest Netflix British Suspense movie offerings, so I was happy to see that. Cooler still,  my Great Grandparents on my Mom’s side were named Saturnina and Guillermo, how would you like to see what would happen if these five people ran into each other at the Crossroads?

I write weird tales so we are bound to find out.

Just when I then thought things couldn’t be neater then relatives with fantastic names who will be appearing in my stories soon,  I ran across my Great, Great Grandmother, Mary Ann.

She was born in Braintree, England- which is an AWESOME name for a town- in 1827.

Just a tad bit morbid…so I was super excited about that find.

You know, despite my initial misgivings about exploring a history I didn’t feel any particular connection too  AND the fact I dribbled during my spit test and my dog caught it mid air and ate  and I made  one of my relatives her own half sister,  this family tree spit test is turning out to be a lot of fun! 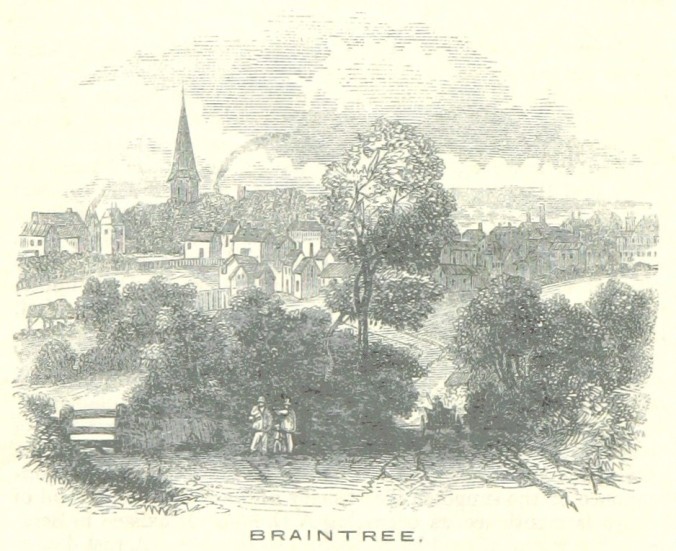 3 thoughts on “The Spit Test”