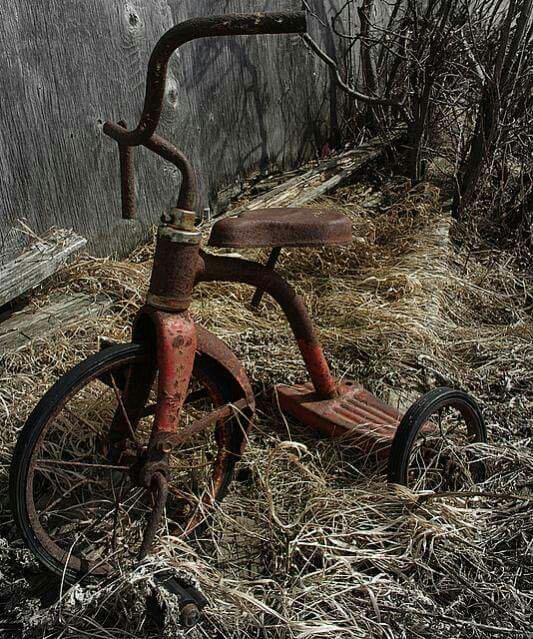 When I was a child

I believed in monsters- all of them- werewolves, vampires, The Creature From The Black Lagoon, The Invisible Man, Brains that lived in tanks and could fly around in the air trailing their brain stems behind them like kite tails.

I believed there were haunted castles, Graveyards where more then one unlucky soul was buried alive and I wanted for some odd reason to be The Headless Horseman even though I’d have to be headless.

At some point I must have justified that odd factoid- though I’m guessing it’s because I was never considered an attractive child or even a very smart one. So who needs a head if you are me, right?

Why not celebrate not needing an ugly useless head? I could Be something scary AND headless plus I’d get to ride a horse.

That was my take on the world before I was 7 years old.

It’s one thing to wrap our minds around this sort of darkness when we are adults.

Who wants to think, when we look down into the face of our children or grandchildren that there is a darkness there and that maybe, just maybe it is being held safe and quiet by the innocence of a child- until it is time for it to break free. 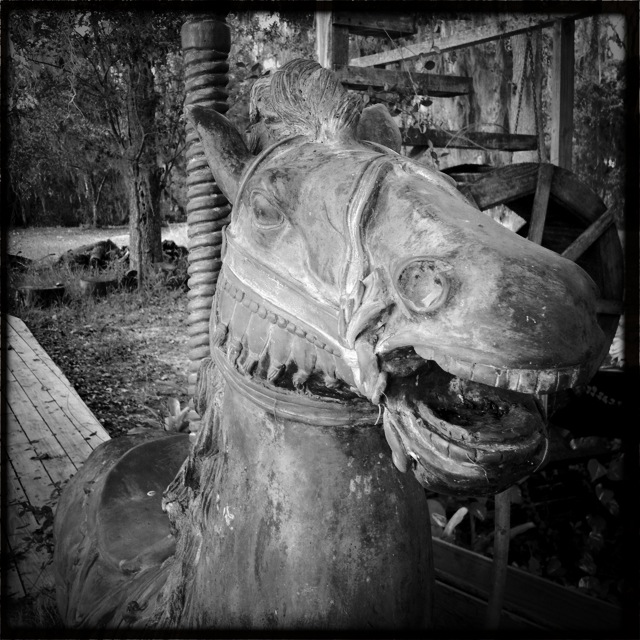 From The Soul Food Café Prompt: